We recognized the outstanding achievements of our honorees: 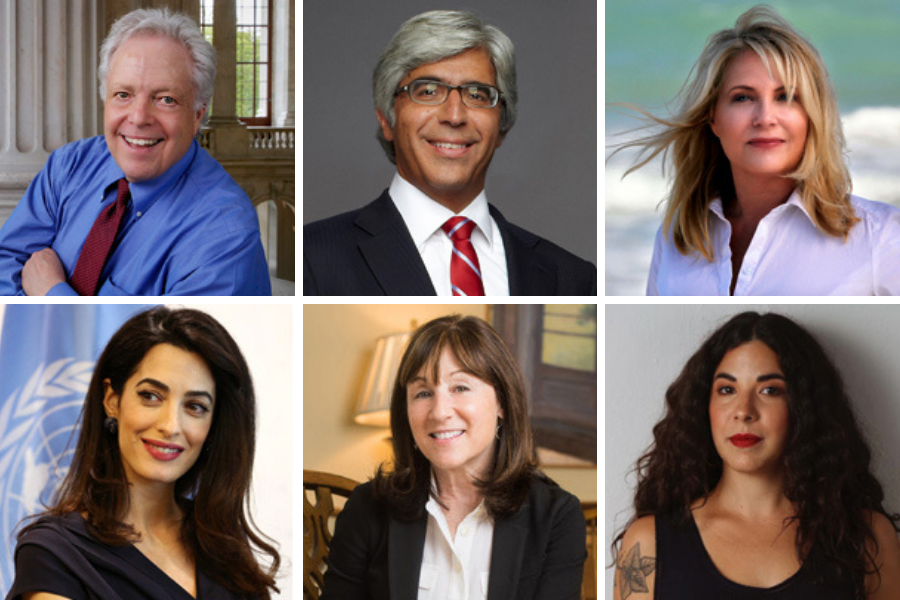 The Fred Graham Distinguished Service Award was presented to Tony Mauro, Contributor at ALM Media Properties, LLC, and Saundra Torry, Retired Member of USA TODAY’S Editorial Board, for their outstanding commitment to the Reporters Committee over the years.

Welker joined “Weekend TODAY” as co-anchor in January 2020 and began covering the White House for NBC News in December 2011, travelling domestically and internationally with President Obama, the First Lady, and then-Vice President Biden. She also covered President Trump’s administration, the 2020 presidential race and is currently leading the network’s coverage of the Biden administration.

This engaging virtual celebration of our 50th anniversary and the annual Freedom of the Press Awards raised significant funds to support the pro bono work of the Reporters Committee. We provide critical legal services to thousands of journalists and newsrooms across the United States and your contributions fuel that work.

This year’s Freedom of the Press Awards were generously presented by:

View our full list of sponsors here. Learn more about sponsorship opportunities for this celebration.