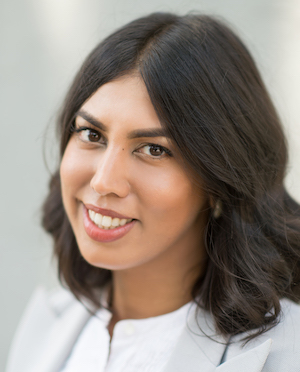 This year, we’re announcing our new Rising Star Award to honor a young leader who is making great strides in the press freedom community and forging new paths in the field of media law. The inaugural winner of this award is Nabiha Syed, BuzzFeed vice president of legal and associate general counsel.

We talked to a lot of people about Nabiha and her work, and we came to the conclusion that there’s no better way to tell you about why we’re honoring Nabiha than a listicle, true BuzzFeed-style.

In addition to Nabiha, the Reporters Committee will honor The New York Times Executive Editor Dean Baquet, former Senior Host of “All Things Considered” Robert Siegel, and Florentine Films documentary filmmaker Lynn Novick on May 22, 2018, at the Freedom of the Press Awards.